DeCare ‘Opens Doors’ for greater diversity & inclusion in the workplace

The Open Doors initiative was launched by An Taoiseach, Leo Varadkar in Dublin on the 27th September, 2018. DeCare Dental is delighted to join the project as a founding member, joining 13 other organisations committed to supporting individuals who face barriers into employment. The benefits of this initiative will be two-fold; it will open up the labour market to some of those who have been unable to access it and attract and retain our future workforce.

Speaking at the event, An Taoiseach, Mr Varadkar recognised the importance of Open Doors to the Irish workplace “Industry-led initiatives such as the Open Doors initiative will help to promote more diverse work environments by providing practical help such as work placements and training programmes to those who might otherwise find it very difficult to enter the workforce. This initiative will also complement action being taken by the government to make the workplace more inclusive.”

Today, people with disabilities are only half as likely to be in employment as others of a working age. The youth unemployment rate tends to be double the general unemployment rate, and until recently, most refugees and asylum seekers were unable to access the labour market. The Open Doors project will focus on these three key marginalised groups: refugees and asylum seekers, long term youth unemployed, and people with disabilities.

Caroline Kenna, HR Manager for DeCare Dental says “DeCare Dental is committed to providing opportunities to some of the marginalised members of our society that face higher barriers to employment than most of us do. Since early 2018, DeCare Dental has partnered with Employability Mayo, which enables people with disabilities to secure and maintain employment. We are committed to providing a diverse and inclusive workforce, as we feel in this environment individuals can flourish and reach their full potential.”

As an organisation, DeCare Dental is committed to investing resources in this area over the next twelve months and our participation in the Open Doors initiative will allow us actively participate in sharing and learning across the network, promote our membership and act as an ambassador to other employers and engage in education and advocacy at a national and EU level on the adoption of innovative practices and policies that will remove barriers to employment.

DeCare Dental Managing Director, Maureen Walsh is enthusiastic about the potential of Open Doors “The team at DeCare is so excited to be a part of the Open Doors initiative, this initiative will help to mobilise and enable talented people from diverse backgrounds that will help achieve our business goals over the next number of years. Not only will this initiative help business, it will enhance quality of life in Ireland, thereby creating opportunities on many levels.”

DeCare Dental Insurance Ireland believes firmly in working positively with like minded businesses in Ireland as it leads to greater innovation, employment and prosperity within our country, which in turn leads to a stronger society for all. DeCare Dental wishes to acknowledge the work of Diageo who led the way for the birth of this worthwhile initiative. DeCare looks forward to working with the other 13 organisations (Accenture, AIB, Aldi, Aramark, Coca-Cola, CPL, Dalata, Dawn Meats, Diageo, DIT, Momentum Support and Sodexo) who pledged their commitments to the Open Doors project.

For more information on this great initiative visit https://www.opendoorsinitiative.ie. 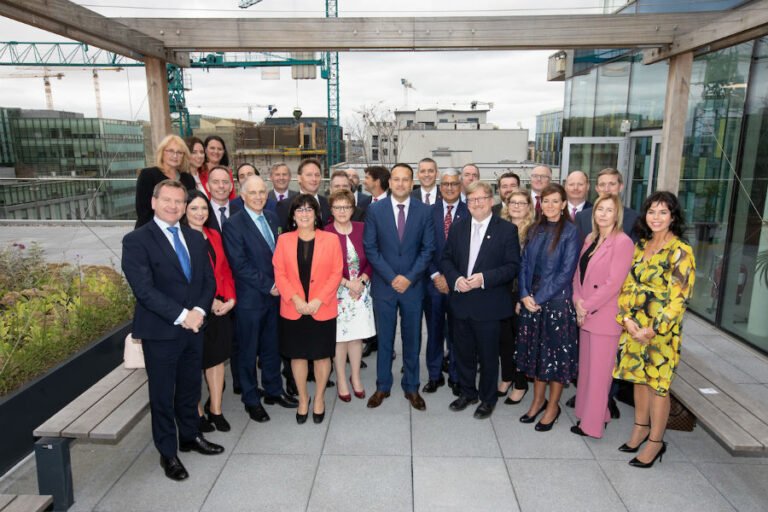 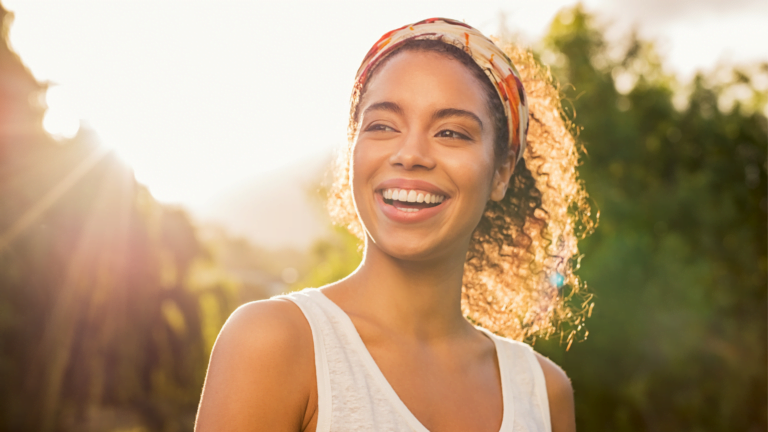 The Connection Between Our Oral Health & Mental Health

An area of our health that is often overlooked when speaking about oral health, is the relationship between...
Dental 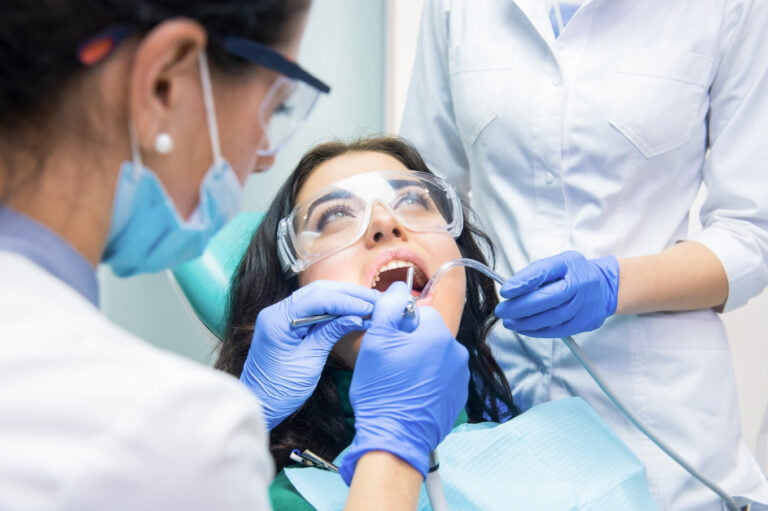 September 21st is Mouth, Head and Neck Cancer Awareness Day. Do You Know The Signs? Over 700 cases...
Wellness 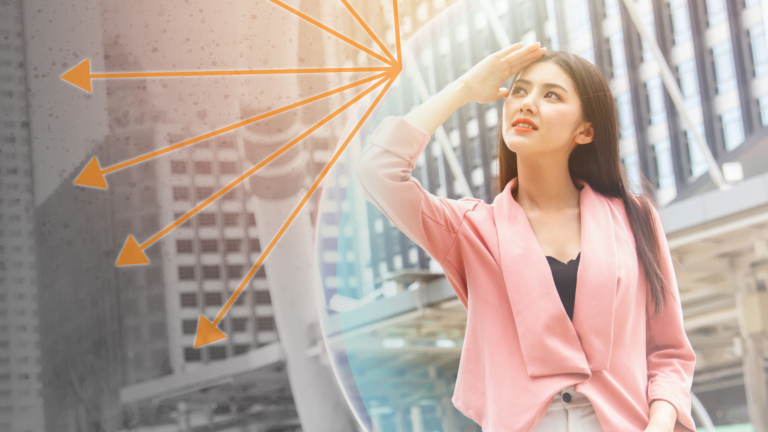 Although the summer months are behind us, we should always be aware of the damage caused by UV...
GET QUOTE